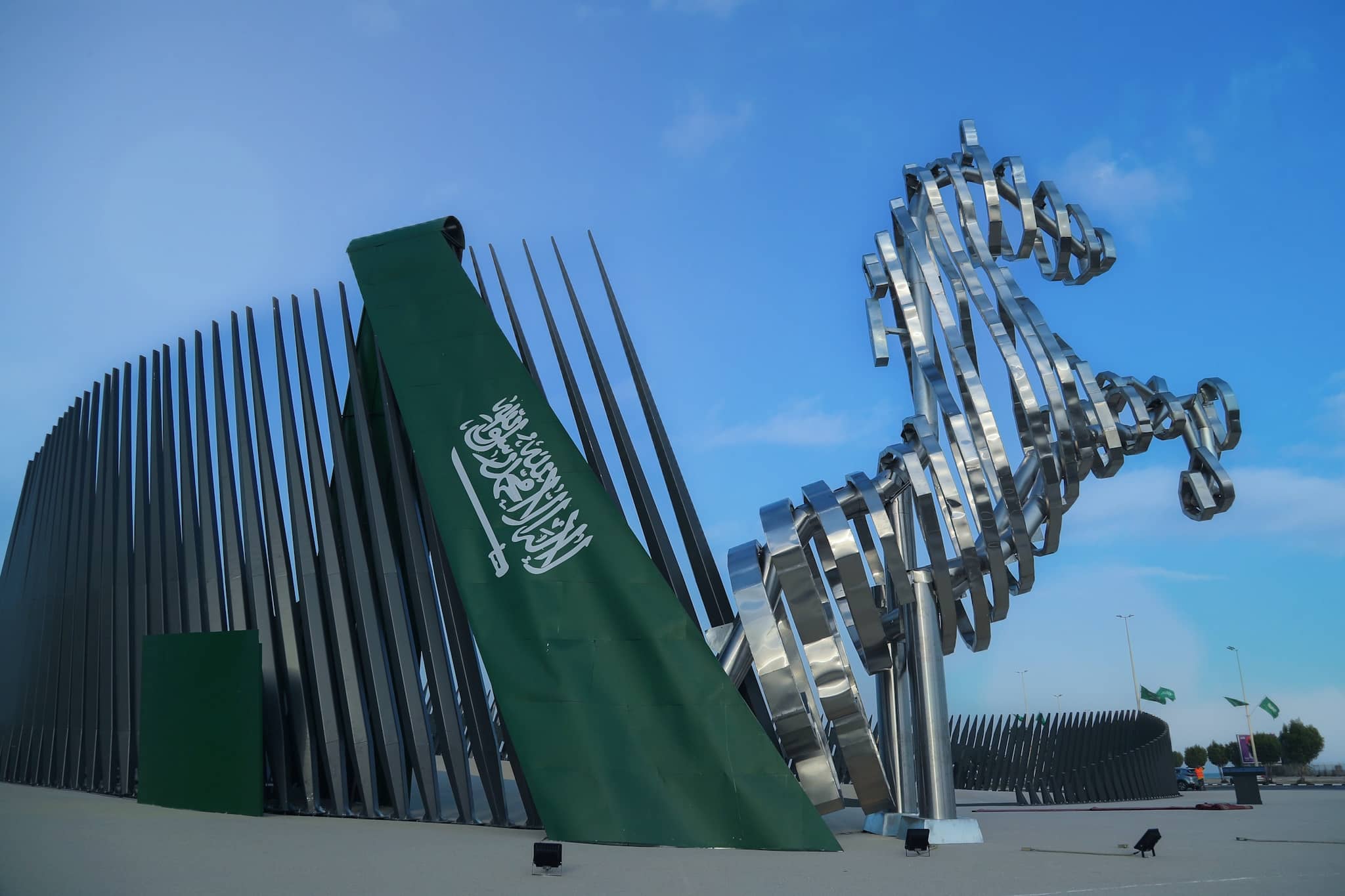 To activate the societal role and to support the Kingdom’s objectives in improving the urban landscape, Zamil Group unveiled the Obayya Roundabout sculpture in the Khobar Governorate under the generous patronage of the Mayor of the Eastern Province, His Excellency Eng. Fahd Al-Jubeir, in the presence of the CEO of Zamil Group, Mr Adib AlZamil, and Mr Abdullah bin Abdul Latif Al Fawzan, Chairman of the Board of Directors of the “Al Watan Sculpture Competition”.

This coincided with the 92nd Saudi National Day. The implementation of Obaya Roundabout comes from being one of the winning sculptures in the third season of the “Mujasam Watan Competition”, one of the initiatives of the Al Fozan Group for Community Service. This annual competition encourages creativity and innovation in the design of national sculptures.

The “Obaya” roundabout symbolizes the name of the horse favored by King Abdulaziz, which was widely known for being the horse that King Abdulaziz rode in his battles to unify the Najd region and establish the Kingdom of Saudi Arabia.

The Obayya Roundabout reflects the spirit of originality and determination upheld by the leadership throughout the history of the Kingdom. The name of the Roundabout embodies many connotations that are not limited to simply the name of a horse.

The founder chose the name of his horse because it means courage, pride, determination and loftiness. Therefore, the Roundabout of Al-Obayya reinforces the founder’s values and spirit. Such partnerships and initiatives contribute to supporting the achievement of the objectives of the Kingdom’s Vision 2030 in the region by activating the relationship between the public and private sectors and facilitating the continuous endeavor to develop and improve its facilities.

The Zamil Group will continue to support the enrichment and improvement of the visual scene in the Kingdom and to reflect the aspirations and needs of the community to enhance the quality of life. 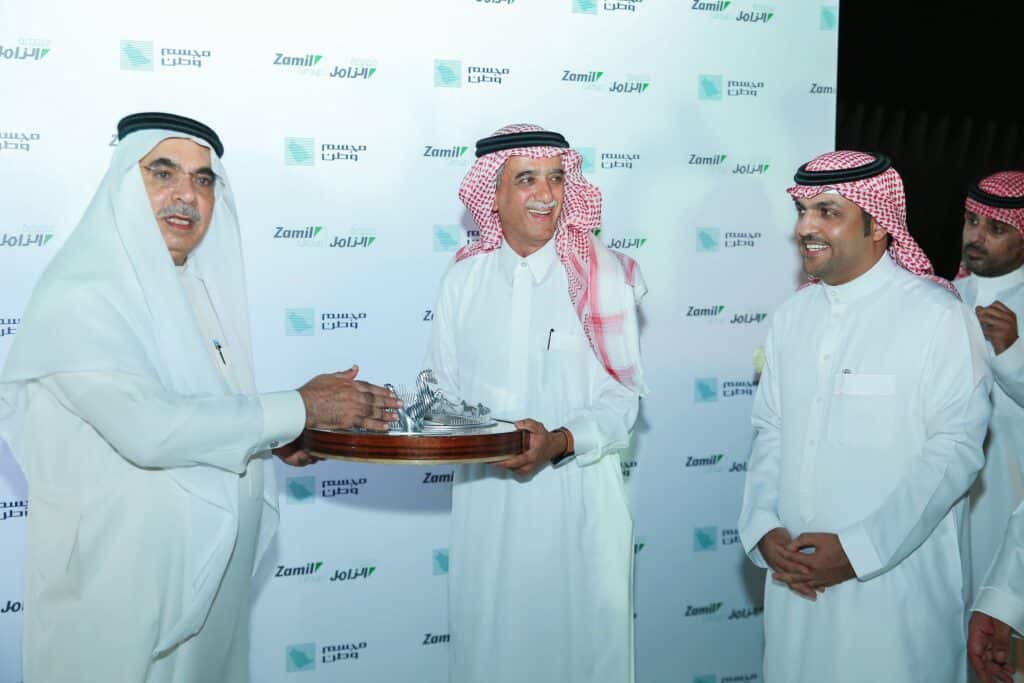