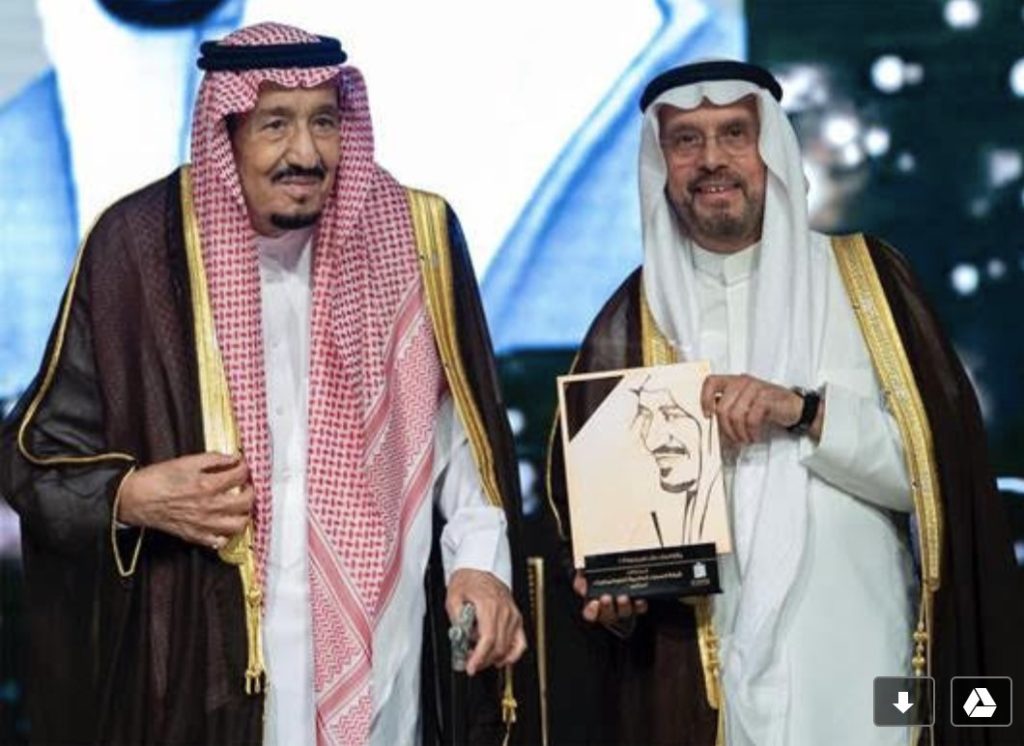 Eng. Khalid Abdullah Al-Zamil, Chairman of Sipchem, received the award during the ceremony, for Sipchem’s remarkable achievements in the “Sustainability Award” division. The award draws emphasize on the organization’s ability to build competitive advantages and apply best practices to support sustainable development, as well as contributing to the Kingdom’s social, economic and environmental development goals.

The King Khalid Award is an effective and inclusive development tool that seeks to create an environment conducive to giving. The Award focuses on raising the level of performance efficiency, promoting sustainable development and expanding the circle of influence on all target groups through its voluntary initiatives. The Award seeks to promote strategic thinking and increase the positive impact of societal work and sustainable social responsibility in the Saudi society. 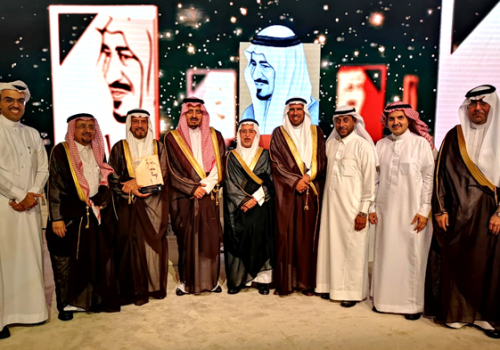 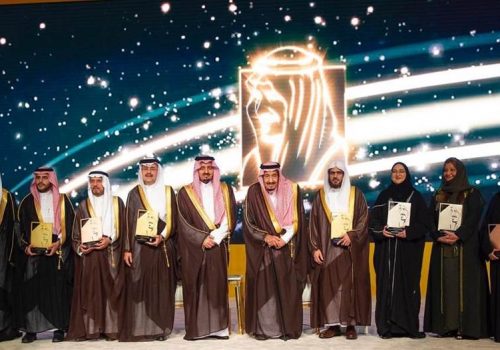 London, Dec 20, 2019, Prince Turki Al-Faisal, Chairman of the Board of Directors of King Faisal Center for Research and Islamic Studies, opened an exhibition under the title of (Al-Faisal), the event was organized on the 100th anniversary of King Faisal’s visit to Europe.

“The event, titled ‘A life at the Heart of the Twentieth Century,’ will run for three weeks. It will include some of his personal possessions, along with manuscripts, telegrams, letters, paintings, maps, photographs, articles and press coverage that documented this historic visit.”

Prince Turki added that the exhibition was organized to deliver a message about King Faisal’s legacy, and to promote his journey, ideas and personality to Europe and the whole world.